I was so proud that France Today Live invited me to do a webinar on my favorite “Secrets of Nice”. We focused primarily on the Old Town with a mention of other great neighborhoods at the end. The enthusiastic audience posed some great questions at the end that would be particularly useful for first-time visitors  to Nice. Have a look!

The long-awaited renovation of the Palais Caïs de Pierlas (otherwise known as “Matisse House”) is finally finished. And the result is. . .well, you decide. Here is a photo of the original: 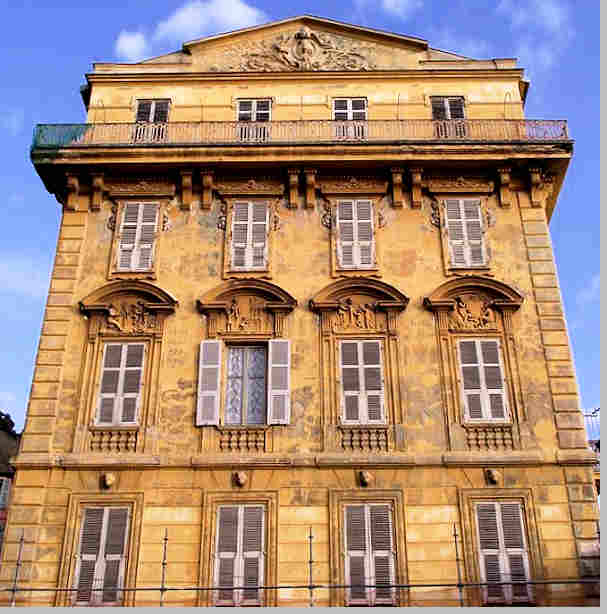 And here is a photo I just snapped today: 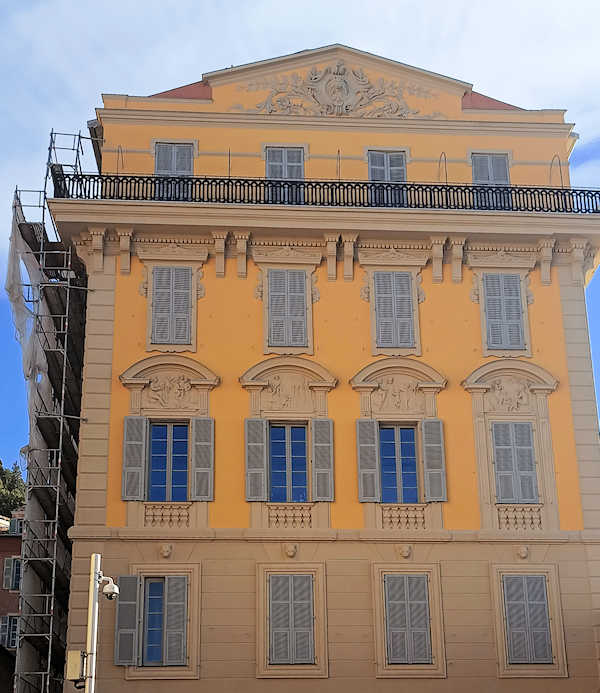 It looks neater for sure but maybe too neat? I admit that I found the new facade jarring. I miss the sunny tones of the original and I’m not sure I like the addition of the grayish-beige trim. The actual tone is much grayer than appears in this photo.

I shouldn’t complain I suppose as the road to the building’s renovation was long and hard. The owners are descendants of the original Caïs de Pierlas family and they’ve been at odds for many years over the building’s future and many other money matters.… Read the rest

As I mentioned in the Old Town walk (item number 47), the former Convent of the Visitation is in the process of being transformed into a five-star hotel. The neighbors waged a lengthy legal fight to prevent it but recently lost the battle. Built in the 17th century, the convent is the oldest in the region and has tremendous historical value.

The good news is that the hotel consortium intends to rebuild the complex according to its original plans. It’s a vast project that encompasses 7500 sq meters including the convent, its annex and three adjacent buildings. They plan to use stones from the original buildings when possible  and period-style materials for the rest.

It will be the only five-star hotel in the Old Town and will boast 88 rooms in addition to cafes, restaurants, bars, a cultural center, swimming pool and even a bakery.… Read the rest 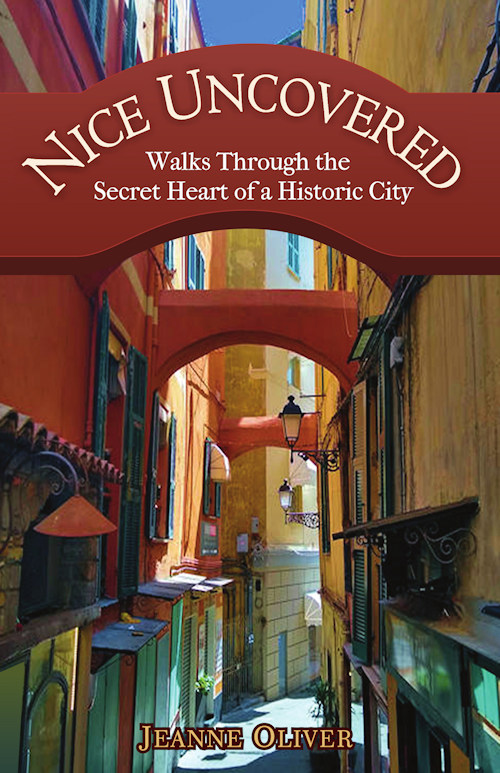 Uncover Nice on an Audio Tour 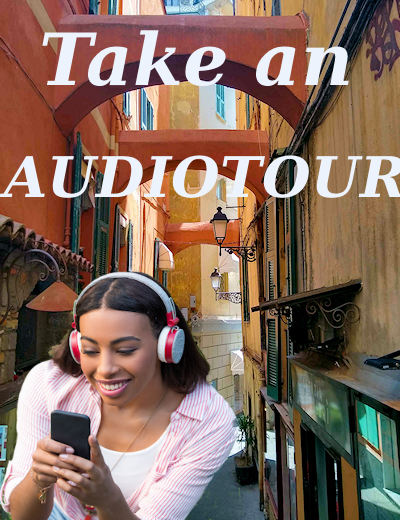 Riviera Beaches
Relax on the beach after your walk